Vulcan Energy is focused on lithium supply solutions to European electric vehicle manufacturers. Principally, the company is engaged in exploring and developing various mineral projects. These projects comprise copper-zinc along with other mineral opportunities. Vulcan’s projects are located in the Trondelag region in Norway, namely the Lokken, Tverrfjellet, Grimsdal, Killingdal, and Storwartz Projects. Additionally, the company acquired the Vulcan Lithium Project in Germany which consists of the production of battery-grade lithium hydroxide from geothermal brines. Vulcan Energy is well diversified with operating segments such as Energy metals exploration in Germany and Copper-zinc exploration in Norway.

The Vulcan share price is down to almost 12% this week. What is happening?

It has been a rough week for Vulcan Energy, its share price is falling around 12% to its current $10.48 price point. In the early trade session, today, the net-zero lithium aspirant is trading 0.85% lower. Meanwhile, the company remains a considerable 57% away from its 52-week high. Despite a substantial pullback this week, nonetheless, Vulcan share price remains strong and has returned 280% year-to-date.

Furthermore, the past two months have been tumultuous for Vulcan and its Directors. Indeed, this follows a scathing report from short-seller J Capital. Vulcan has been busily operating in damage control mode. However, this finally came to an end on the 15th of December with a settlement between Vulcan and J Capital.

Momentarily the dust had settled for the clean energy company until the latest ASX filing. Hence, this particular filing drew the attention of investors that announced a “change in substantial holding” of the mining magnate, Gina Rinehart.

Thus, according to the filing, Rinehart decided to partake in the Vulcan share price sell-off. Over three days between November 8 and 10, the billionaire sold 930 thousand VUL shares. Based on the prices of each sale, the total value sold was $10.2 million.

This might be sounding the alarm bells for some Vulcan investors. Though it’s worth mentioning Rinehart still retains more than 7 million shares worth roughly $78 million.

It is tough to paint CY21 as a bad year for Vulcan Energy, given its share price performance. Since the start of the year, shares in the lithium hopeful have skyrocketed 283%. In fact, if the company were in the ASX 200 Index, it would be the fourth-best performing share in the last year.

Vulcan Energy shares performance is in line with its clean-energy sector counterparts. However, when we compare VUL with AVZ and LTR, we can assume that the company has still some room to further grow in the coming year. If we look at the big picture, Vulcan exhibited tremendous growth over the last 5-year period. VUL appreciated by more than 3,700% which is well beyond AVZ, NMT and LIT. 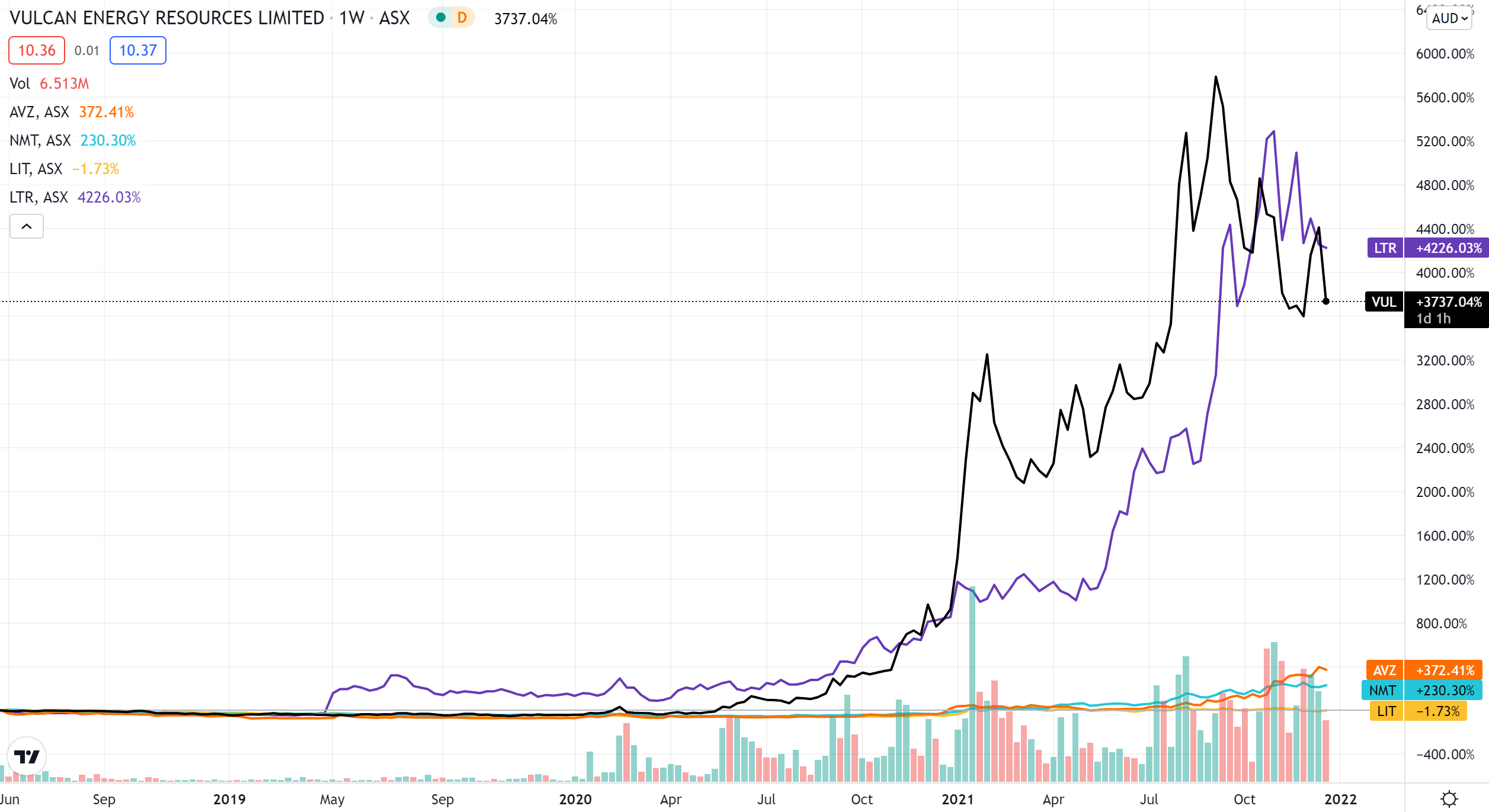 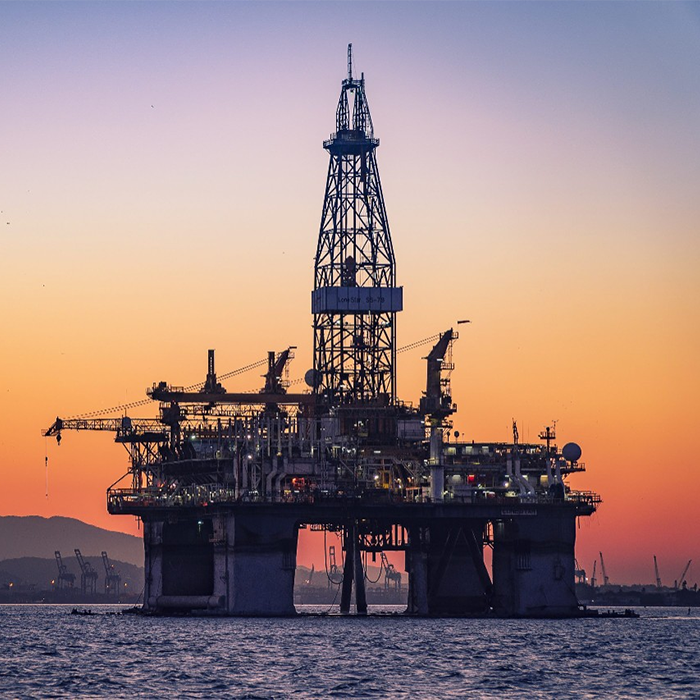