Our Uranium stocks are outperforming benchmarks since 2021 and have had a fantastic beginning to 2022 despite the volatility in the broader market. While lithium stocks get all the attention, uranium has been a sector that has flown under the radar. However, the performance speaks for itself, and as we advance, it’s a critical sector that will play a central role in the transition to clean energy.

A strong push from the West supports the bid to bring back nuclear energy. Biden’s administration, France, Germany, and the UK have signed up. China reported plans to build up to 150 new nuclear reactors over the next 15 years, while Japan plans to build 30.  This establishes uranium as an essential commodity in the shift towards green energy – thus driving long-term demand.

Despite the aggressive push, the supply cannot get ahead of the demand. This imbalance bodes well for uranium prices – resulting in increased profitability for uranium miners. 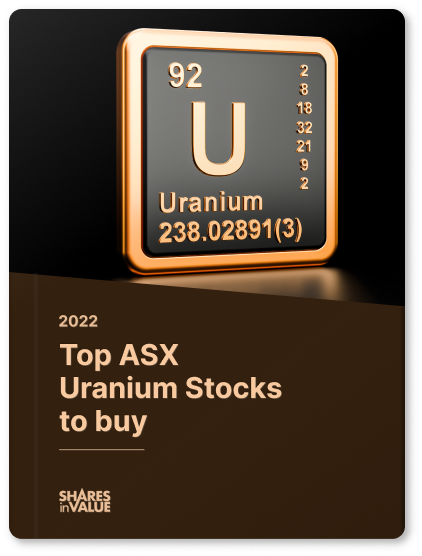 * Miners with Tier 1 assets that have already been approved

* Uranium miners with a competitive advantage over their peers