Shares in Liontown Resources (ASX: LTR) gained on Monday following an announcement to extend the offtake term sheet with Tesla

With its swift rise to the cutting-edge modern era lithium developers, Liontown is committed to ensuring that the prospects presented by the world-class Kathleen Valley deposit are maximised by improving the project’s already strong economics in the future. 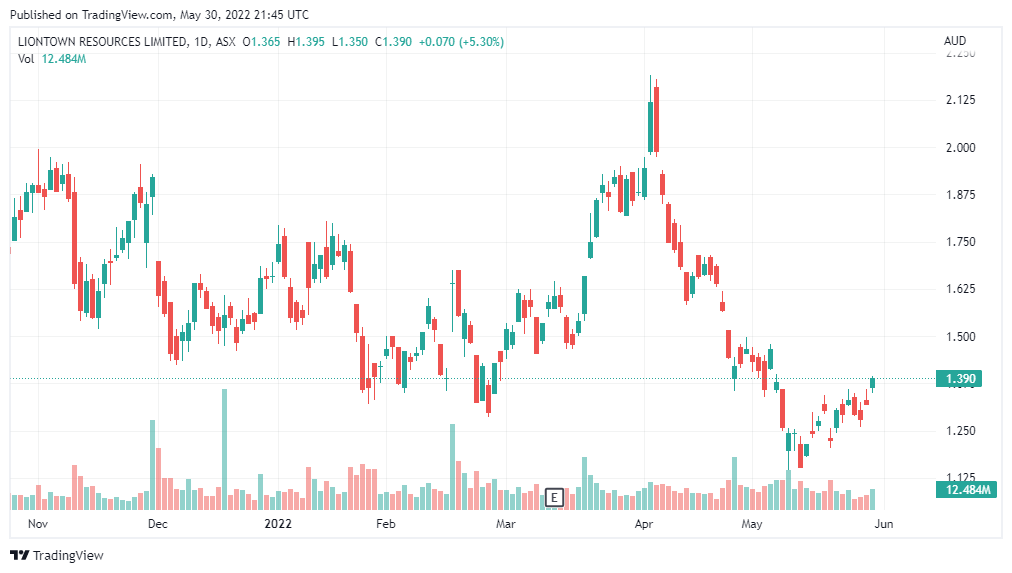 Liontown Resources Limited (ASX: LTR) and Tesla have agreed to extend the expiration date of their binding offtake term sheet to 6 June 2022. As a result of the prolongation, discussions between Tesla and Liontown may move toward a final, legally binding offtake agreement.

According to the Offtake Term Sheet with Tesla, the company will deliver up to 150,000 dry metric tonnes per year of spodumene concentrate produced at Kathleen Valley beginning in 2024, or around one-third of the project’s initial SC6.0 production capacity of 500ktpa.

When the deal was previously announced, it was supposed to end if both the companies had not completed the negotiation for a definitive agreement. The extension of the term sheet reflects that investors should be optimistic about finalising the deal between two giant companies. Kathleen valley project is LTR’s most significant project and has previously gained another corporate client LG Energy Solution in the subsequent month when the deal with Tesla began.

LTR: Outlook of the company

The company is in pursuit of Tier1 corporate buyers in the global battery value chain. Liontown is now conducting Pre-feasibility studies for a lithium hydroxide processing facility in Washington. The company’s outlook seems optimistic as its Kathleen Valley projects show some great production numbers once it starts producing in 2024. The cash cow project will bring in massive revenue streams once it begins.

The LTR stock has begun the week with some positive trends. The extension of the offtake term sheet has drawn some attention. Previously on 2 May, Liontown and LG Energy Solution (LGES) signed a comprehensive full-form Offtake Agreement to provide spodumene concentrate from the Kathleen Valley Lithium Project in Western Australia. Once the production begins in 2024, both deals will provide the starting cash for the project needs. Expectations are that the negotiation will end with similar results as it did in the LGES deal.