Sezzle Inc. (ASX: SZL) is an emerging BNPL company listed on ASX. The company operates in the US and Canada was founded in 2016 and three years later went public on the Australian Securities Exchange. The company headquarters is in Minneapolis, United States.

The company recently abandoned its merger with Zip Co Ltd (ASX: ZIP). This was a highly anticipated acquisition since ZIP announced to acquire SZL in February 2022. But at the last moment, SZL had to back off.

The SZL shares are flying high in the market, and the investors are not sure why the sudden rise is.

SZL shares are trading at $0.70 apiece and have gained 95% of their value in a single day without a significant reason. The current market cap of the company is approximately 141.59 Million AUD. 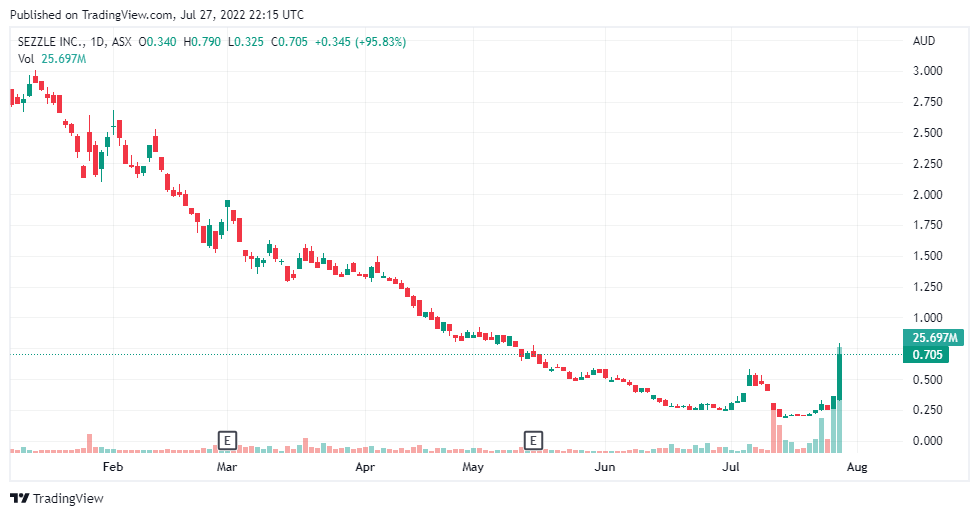 SZL: What is causing the sudden Rise?

SZL shares have gained more than 135% this week and regained value after Monday’s poor start.

The company’s shares skyrocketed after the SZL shares went into an unexpected trading halt. The company will further notify the investors with a new announcement. The details of the announcement are currently unknown at the moment.

Despite its silence, the company witnessed spectacular gain in its share today. Most importantly, the company announced no news when they went into silence after announcing to cancel the merger between Sezzle and Zip. Due to unfavourable market and macroeconomic conditions, they decided to cancel the multimillion-dollar deal.

SZL: What else is happening in the BNPL Sector?

Investors are excited to know why there was a sudden hike in the Sezzle share price. They are waiting for the news from the company, which will be announced soon. The stock of the company is frozen at the moment as it is on a trading halt. SZL and ZIP merger was expected to be a new dawn for both companies, but the deal was cancelled recently. Thus, investors are eager to know about the latest development in the business. 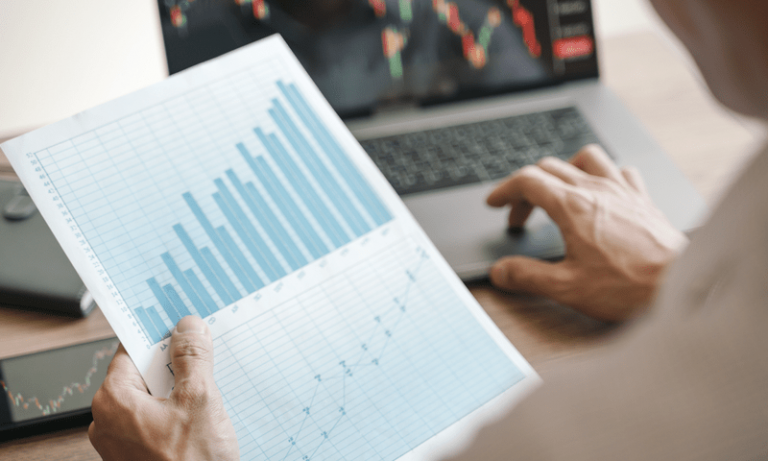