Rio Tinto Ltd. (ASX: RIO) is the second-largest metals and mining company globally. The Anglo-Australian company was founded in 1873. Since then, the RIO has grown into a giant in the mining industry through infinite acquisitions that helped expand its market share. It is a dual-listed company listed on London Stock Exchange and the Australian Stock Exchange.

The company has recently been through a variety of acquisitions. The company yesterday announced an acquisition offer, and despite its stock declined in the market.

Rio shares are declining despite the acquisition offer announced by the company on Monday. The company’s financials indicate that Rio Tinto is steadily growing each year. 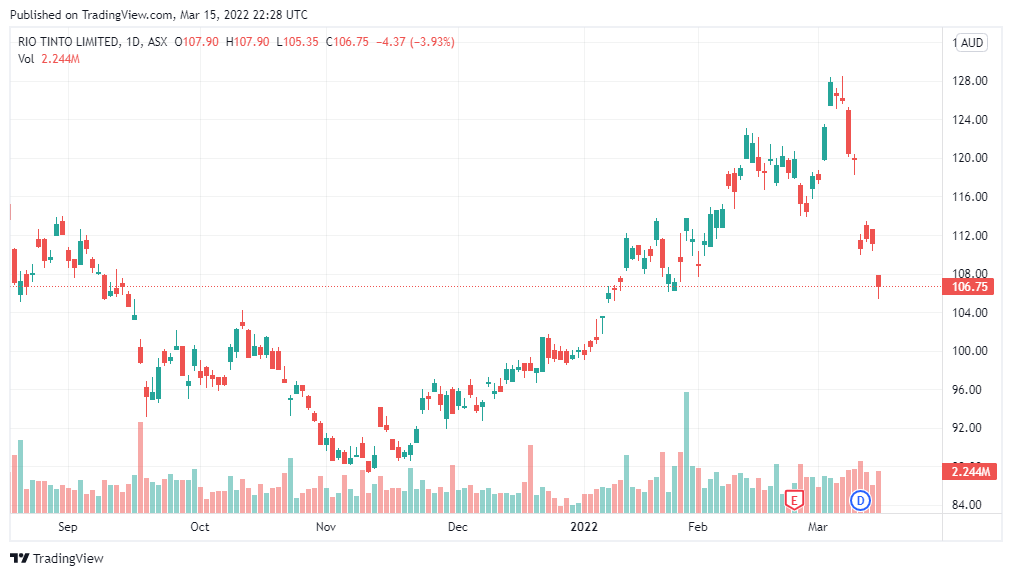 Assuming the Proposed Transaction is completed successfully, Rio Tinto will possess a 66% stake in Oyu Tolgoi, with Mongolia owning the remaining 34% stake. Based on a Canadian dollar exchange rate of US$0.7874 as of 11 March, the value of Turquoise Hill minority shareholdings is estimated to be US$2.7 billion.

In order to further develop its battery material business, Rio Tinto will now devote more resources to this endeavour. Earlier in December, the company revealed that it had purchased the Rincon mining property in Argentina from its private equity investors for a stunning 825 million dollars. The international corporation has said that this purchase indicates its commitment to strengthening its portfolio for the global energy transition and expanding its battery materials business via acquisition. According to corporate officials, the corporation is particularly interested in the project’s ability to generate battery-grade lithium carbonate, which is still in the early stages of development. Various large mining firms, such as RIO, are increasingly attempting to diversify their operations into so-called future-facing commodities, such as lithium, copper, and even fertilisers.

With its current ambitions to acquire companies to place them under its massive brand umbrella, RIO will eventually increase its market share and revenues in the future. The company’s revenues are consistently growing alongside its NPAT. RIO’s balance sheet is also becoming more robust than before. They are preparing to gradually grow in the EV industry and other industries that will have more relevance in the future.