Abundant, cheap and clean-burning, hydrogen has long been described as the fuel of the future. “Green Hydrogen” has been identified as the clean energy source that could help bring the world to net-zero emissions. With the rapid growth in renewable electricity and falling costs of wind and solar power, the opportunity to produce low or zero carbon-emitting forms of hydrogen has captured the imagination of industry, consumers and policymakers seeking further opportunities to decarbonise our society.

The outlook of the commodity sector is changing. We have already entered a period where the Oil and Gas, and Coal industries are in structural decline, and Hydrogen is now stepping up to the mantle in a bid to replace these sources. With significant government backing for the industry here in Australia and the sheer global demand that continues to surge, 75% of Australian hydrogen’s end use is projected to be as an export commodity!

With the likes of Fortescue already spearheading the shift to hydrogen, there are ample beneficiaries emerging on the ASX, and it is only a matter time until the market realises the true potential of some of these beneficiaries. 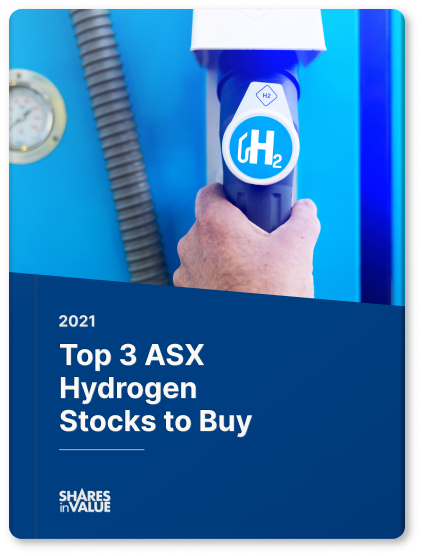