As far as top trends go, cybersecurity is right up there as the world grows increasingly weary of cyber threats. The dire need for cybersecurity keeps increasing as we move towards a complete digital economy. It’s not just the good guys moving their businesses online, it’s the bad guys as well. In a digitising economy, cyber security is an essential economic enabler that mitigates threats and builds trust.

Our government has been implementing their cybersecurity strategy and building domestic capability to not just react to attacks, but to prevent them as well. Demand is growing, with Australians spending approximately $5.6 billion on cybersecurity in 2020 – from both local and international providers – a figure that is expected to increase to $7.6 billion by 2024. The local sector’s revenue has grown by $800 million since 2017, to reach an estimated $3.6 billion this year.

Government policies on cybersecurity will become a norm in the not too distant future and the smart money has started flowing in already. For retail investors, it’s now or never for a chance to get in early into a sector that will play an integral role in policing our future. 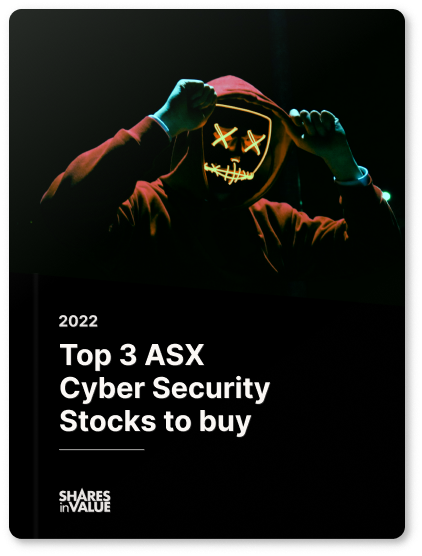