Coal seam gas is natural gas found in coal deposits, typically 300-600 metres underground. During the formation of coal, large quantities of gas are generated and stored within the coal on internal surfaces. Because coal has a large internal surface area, it can store up to seven times as much gas as a conventional natural gas reservoir of equal rock volume.

Coal Seam Gas (CSG) is now one of the main sources of energy across the world. One of the most important sources of CSG is shale formations which are found in these countries and in Australia. One of the key reasons why CSG is playing an important role is due to the “gas supply crisis” on the east coast of Australia. Growth in CSG in Queensland has been rapid over the past 15 years.

With the government granting licences for the production of Coal Seam Gas here in Australia, the industry is shaping up to contain massive upside potential. The global Coal Seam Gas market is anticipated to rise at a considerable rate during 2021 to 2027 and with demand leading supply, the prices are expected to stay bullish – benefiting Australian coal seam gas producers. 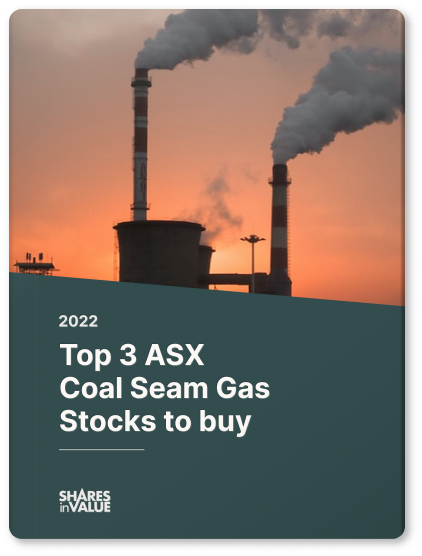