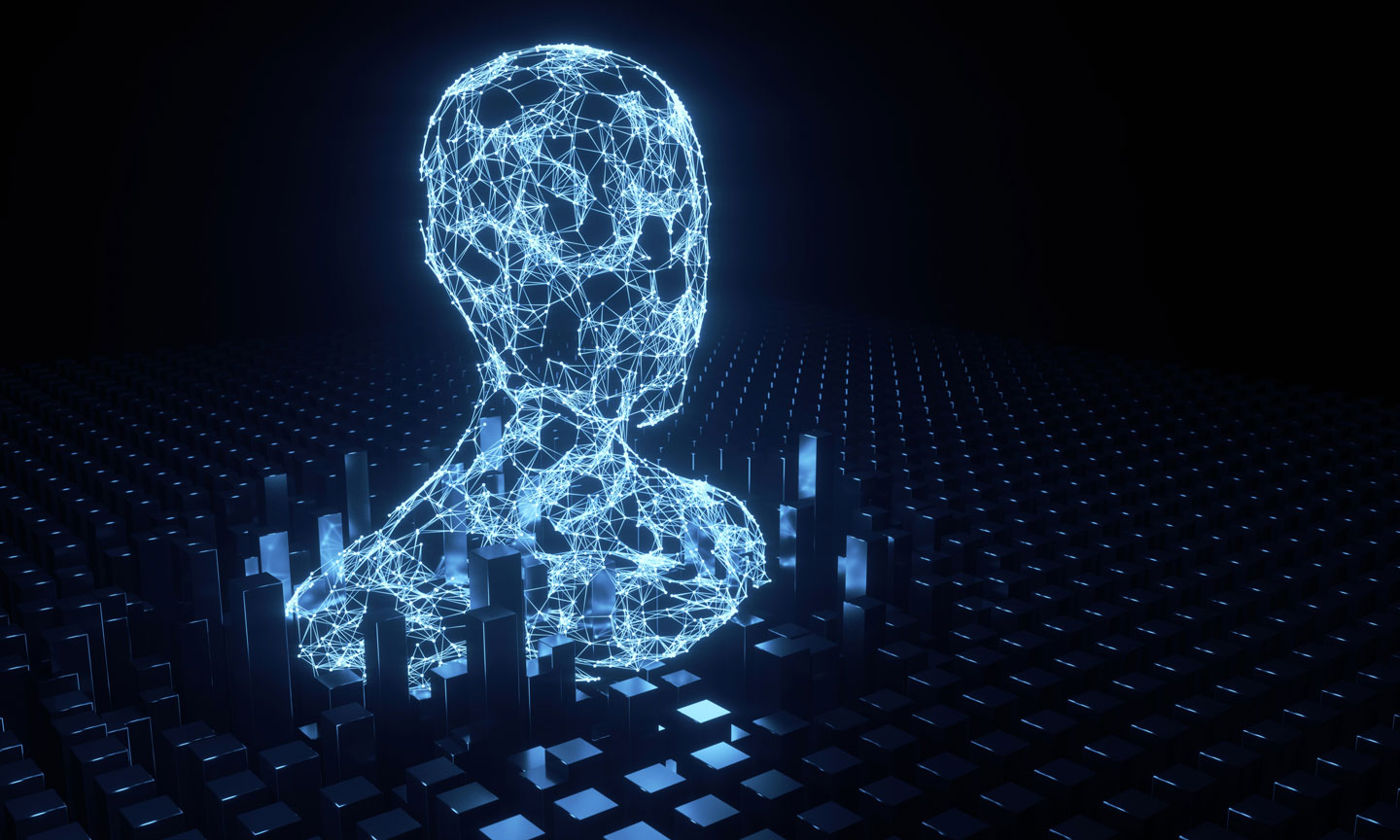 Did you know that BrainChip Holdings is the only pure-play AI company on the ASX?

They have gone from humble beginnings in Australia and made it all the way to Silicon Valley in California. Led by a team of neuromorphic experts from all over the world, BrainChip has developed a chip, Akida, which mimics the human brain in AI applications. The technology is ground-breaking, and BrainChip holds 9 patents. A further 22 patents have now been filed and awaiting approval.

Akida is the world’s first commercial neuromorphic chip, and this is what it brings to the table:

BrainChip is Now an ASX-200 Company

BrainChip is now inducted into the ASX-200 index, which brings a suite of benefits, including mandatory institutional buying. ETFs and Management Funds such as Vanguard and Blackrock have products that invest in the ASX-200 index. This brings in billions of dollars of investor money.

Additionally, taking advantage of this situation, BrainChip launched the American Depositary Receipt (ADR) program to attract US institutional investors. With American investors gaining direct access, it will increase the interest in BRN shares considerably, as it is the biggest market, especially for tech shares.

A Deal with NASA Kicked Off BrainChip’s Emergence

Given the scalability and high-tech capabilities of BrainChip, it is no surprise that that firm has already partnered with the best tech companies in the world.

These partnerships proved Akida’s concept and set up BrainChip to begin its commercialisation strategy.

To lead this commercial push, BRN recently appointed tech veteran Sean Hehir to transform the company from an Edge AI technology developer to a global semiconductor IP and chips supplier.

Mr Hehir has managed large global teams and been responsible for explosive revenue growth for global enterprise organisations such as Compaq and HP and smaller, fast-growing companies like Fusion-io.  Hehir is an industry-recognised builder of trusted Strategic Alliances across diverse partners such as Systems Integrators, ISVs, and OEMs.

His strong relationships with top-tier global semiconductor manufacturers should enable BrainChip to capitalise on the many growth opportunities and steer it through the commercialisation phase. We can see this corporate strategy already in the works with new deals and partnerships.

Since Akida is extremely low-powered, it maximises performance and minimises power consumption. It solves two very critical bottlenecks in the technology space. And in fact, Mercedes has already used Akida in one of its recent concept cars.

Since Akida dramatically reduces the energy required for it to run, more energy is left in the tank for the cars to run longer. We think many more automobile companies developing Autonomous Vehicles will adopt BrainChip’s Akida in 2022 and beyond.

The Autonomous Vehicles (or Self-Driving Cars) market is expected to reach US$11 billion by 2028, and Google’s Waymo and Tesla lead it.

Tesla and Waymo are so far ahead of the competition that tier-1 manufacturers such as Mercedes, Toyota, Volkswagen, and Ford are looking to fast-track their technology development. Akida is the perfect bridge technology that will eventually enable these tier-1 manufacturers to catch up. This has already transpired in the Mercedes deal.

In addition to the automobile market, BrainChip is also involved in the Smart Home and Industrial Internet of Things (IoT) – both billion-dollar industries that are crying out for a chip that is as powerful as Akida.

Partnership with the Biggest Chip Companies in the World

Given the scalability and high-tech capabilities of BrainChip, the firm has already partnered with the best tech companies in the world.

Share Price Catalyst Everyone is Waiting for is Almost Here

As part of BrainChip’s commercialisation strategy, the company is targeting broader audiences by presenting at industry events and conferences to demonstrate the commercial applications of Akida Technology.

The company also focuses on physical expansion by quadrupling its US headquarters space. Larger facilities will support infrastructure needs to accelerate the commercialisation of BrainChip’s IP.

In the coming quarters, BrainChip is focused completely on securing additional strategic partnerships for incorporating Akida chips as part of customers’ technology offerings and through sales engagement in key markets worldwide.

With three revenue streams already established, BrainChip is headed for a wide range of commercialisation opportunities, all of which can be a catalyst for the share price.

Already Well Funded, There is No Stopping BrainChip

To support these activities, BrainChip has over US$31 million in cash. Going by its quarterly burn rate, this is enough reserves to take BrainChip through not just 2022 but 2023 as well.

This is a very good position to be in in a market where raising capital is becoming harder and more expensive. BrainChip is also expected to bring in revenues as commercialisation deals begin to flow.

We have witnessed BrainChip go from an R&D company to one with a unique technology that essentially transplants a human brain onto a chip. Now, BrainChip is beginning its ascent into becoming a global technology company that will bring in million in revenues.

AI is the future, and BrainChip is the only pure-play AI company on ASX. Its technology is already being used by the biggest companies such as NASA and Mercedes.

BrainChip has also partnered with billion-dollar tech giants such as ARM and MegaChips. The new CEO is leading their commercialisation strategy, and deals are expected to be announced in the remainder of 2022. Early Access Program customers are also expected to report back to BrainChip with commercial contracts. With BRN now being inducted into the ASX-200, institutional investment and price catalyst announcements are in the pipeline.