For the past few months, the global inflation rate has been skyrocketing. It has affected all the industries and economies of every country. Moreover, the supply chain disruption caused by the omicron variant was playing its equal part. On top of that, the Russian Invasion of Ukraine happened has flared up the ongoing economic crisis. In the ongoing situation of economic uncertainties, the inflation rate and the disruption in the supply chain are making commodity prices go higher. The price of oil and gas, gold, and food is going upward, causing concerns for the countries.

Inflation is rife and much higher than expected both in Australia and abroad. So if we look at the price of fuel, food, housing, Etc., everything has gone up in price. We are all facing significantly higher costs across the board, and the Russia Ukraine war is causing commodities to rise even higher.

A good business will probably be profitable or close to it, or they are just a perfect business. They should have small amounts of debt, not relying on crazy future projected cash flows and valuations. The following stocks have been categorised based on the business model, business diversity, financials, and recent acquisitions that could play a major in the success of its business.

Metals and mining giant Rio Tinto Ltd. (ASX: RIO) ranks second internationally. Established in 1873, the Anglo-Australian company has grown into a significant player in the market thanks to numerous mergers and acquisitions. In addition to mining minerals, the company is also active in refining aluminium oxide and iron ore. The corporation is listed on the London Stock Exchange and the Australian Stock Exchange, making it a dual-listed company.

The company has stepped up its game by acquiring Rincon and has diversified its business to produce battery-grade lithium carbonate. They are also in talks to acquire Turquoise Hill. The company already owns shares in it, but it intends to acquire the majority of the stake in the company. 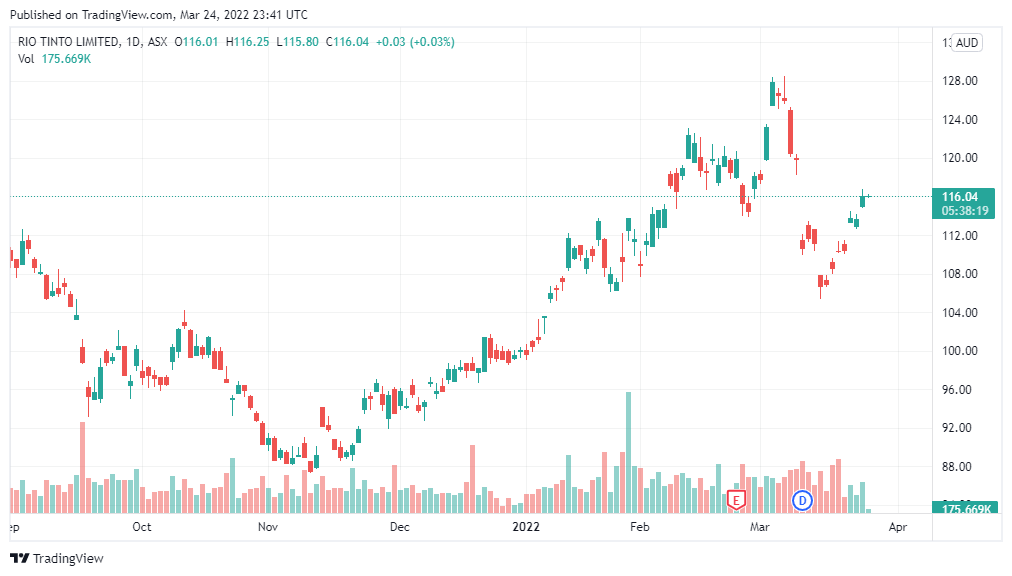 With time, the company has diversified its business and is not relying on one source of income or revenue stream. It now has significant groups, and each has two separate business models.

The other half of the business has Macquarie Capital and Macquarie Commodities Group. Macquarie Capital has returned to its roots as an investment bank. Investment banks help companies raise funds, go public, and advise on matters like mergers and acquisitions. The Macquarie Commodities Group, on the other hand, works in the commodity industry and helps companies that are vulnerable to energy, sugar, or even currencies. They manage their risks through futures contracts, thus offering producers of these commodities something like an insurance policy if the price of these commodities falls on the open market.

They have recently made some good acquisitions such as Central Park Group, Reden Solar, and Roadchef. The company has recently closed big contracts such as the most extensive project by the Norwegian Public Road Authority worth 19.8 billion NOK. 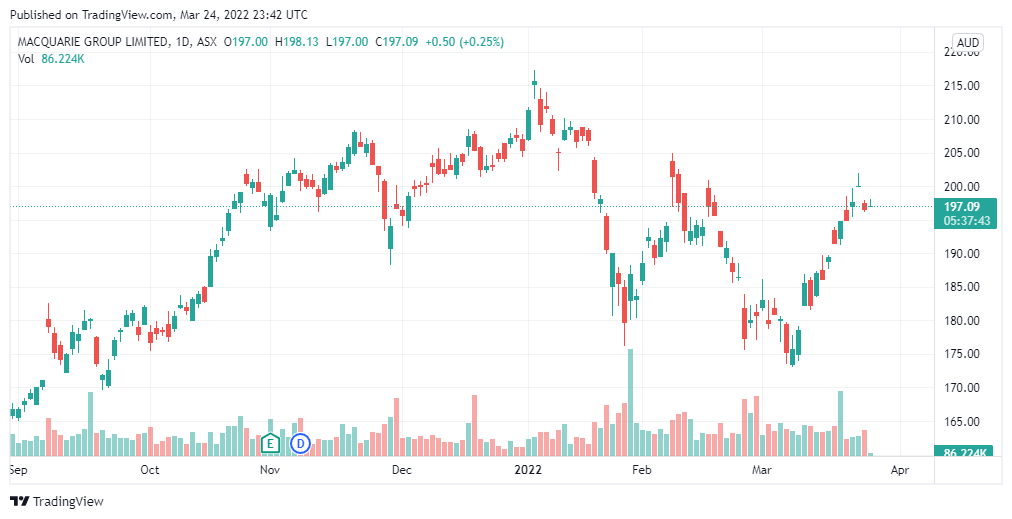 Incorporated in Sydney, Australia, Beach Energy Limited is an oil and gas exploration and production business focused on exploiting and producing natural resources. A total of five oil and gas producing basins are under the company’s control, including onshore and offshore, operated and non-operated.

Beach’s products will be in high demand due to the present increase in energy prices, which will result in increased earnings for the company. WTI Crude and Brent Crude trade at $111.27 and $118.12, respectively. With the rising prices in oil and gas, its stock will also surge with time.

However, if we look at the company’s overall success, they stated in their half-year results presentation that its Net Profit After Tax increased by 66 percent to $213 million. Their EBITDA has increased by 26% to $513 million, and they presently have $73 million in cash on their balance sheet. 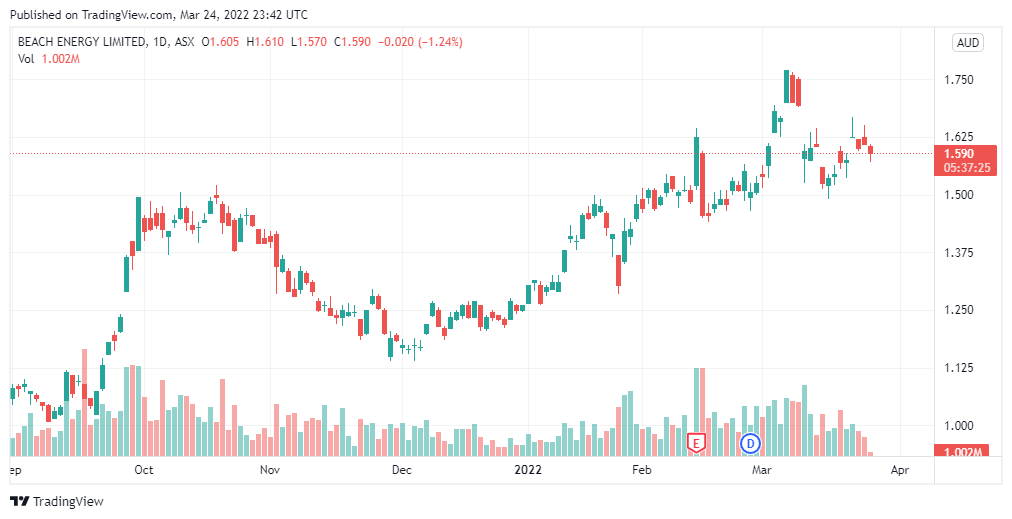