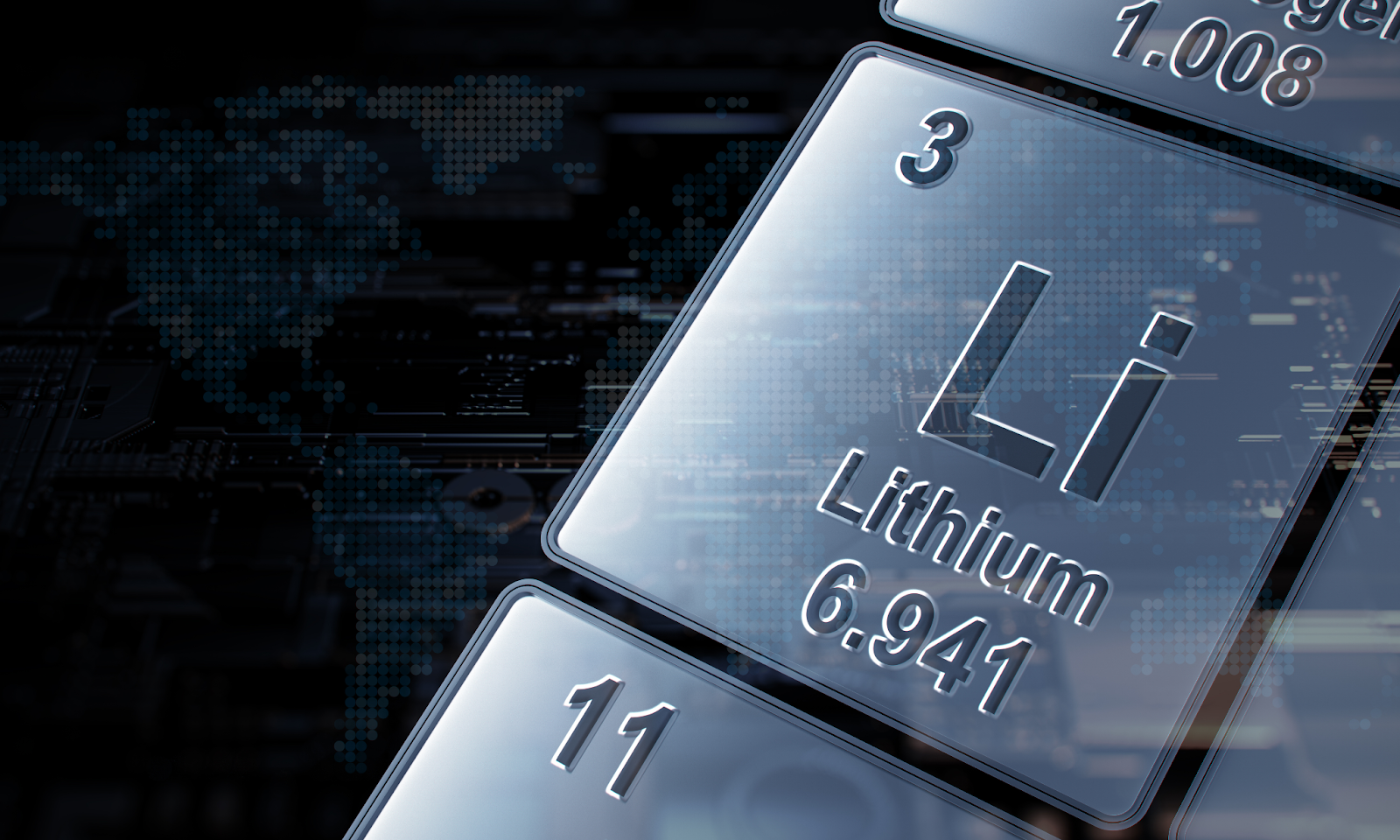 As lithium’s super-charged power seems to deplete in the ASX market, what’s next for investors?
There has been carnage in the lithium sector since May. A violent tumble has marked trading sessions for lithium shares that pushed some of the largest producers to their worst days since early in the pandemic.
A deeper dive shows that this isn’t a ‘cosmic shift’ after all. There have been 3 levers in the past week that knocked lithium stocks off their perch, and before we say we told you so, here is what happened:
Why Did Lithium Stocks Plunge?
While Goldman Sachs’ sentiment spooked investors, Argentina’s policy added to the negative sentiment. Finally, China’s moves have investors questioning the ongoing demand for lithium from China, which may impact Australian producers moving forward.
We Sold Lithium First – 6 months ago!
Now, here comes the part where we say: “We told you so!” 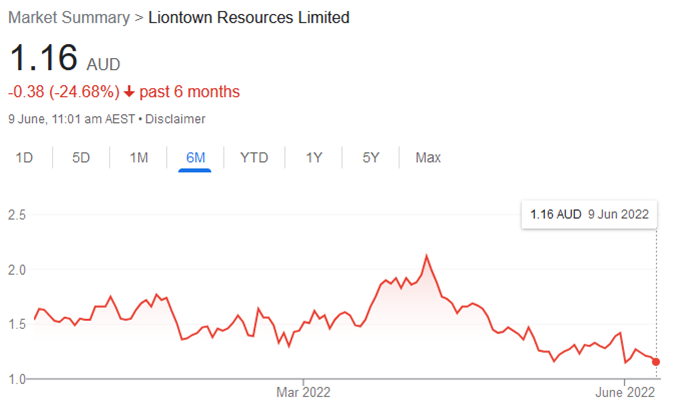 Investing in Commodity Stocks 101, Our Proven and Tested Strategy
The trick to playing commodity stocks is to pick the ones not in fashion. When the wheel rolls, you make a buck. Then you move on and rotate your money. This wheel keeps on rolling, and the smart money goes with it.
This is the cycle we follow at Shares in Value. It has worked well for us in the past, and it continues to work well for us.
As we rotated out of Liontown Resources, we looked closely at the Coal Seam Gas, Rare Earths, and Graphite sectors – all unfashionable coming into 2022.
How are they doing? You can judge for yourself! Here is one example: In late 2021, we recommended Comet Ridge (ASX: COI) to our members.
Comet Ridge is a compelling gas play that will play an integral role in Australia’s domestic supply. Ideally located close to Gladstone, Comet Ridge is an energy company focused on developing Coal Seam Gas (CSG) resources for the East Coast market here in Australia. Comet Ridge’s flagship project is the Queensland-based Mahalo Project and the Mahalo North Project – both of which are low-cost. Additionally, Comet also has tenements in key regions of Queensland and New South Wales.
Comet Ridge is gearing up for its first gas. With the recent progress, the company looks to have reached an inflexion point where it can now fast-track its final appraisal, which will lead to the completion of the development of the Mahalo project. 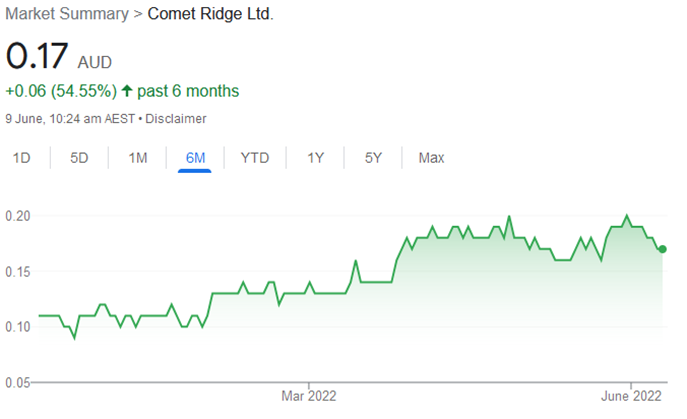 It’s Classic Money Rotation
In the past 6 months, Comet Ridge has returned 54%, while Liontown Resources has lost about 25%. The strategy was classic money rotation.
While hindsight is beautiful, we called out the lithium market to be overheated before anybody else did. This is how we played the commodity market.
Now, as gas prices reach records, our stock picks are soaring, and we are on the hunt for the next unfashionable commodity. The cycle continues, and there is no prize for second place.
* Prices on the graphs are approximate and as of 9th June 2022.