A stock with strong financial health and a high growth in shareholder value forecasts, we give this a “Buy” recommendation.

Splitit Payments Ltd (SPT) is a technology company that operates in the buy-now-pay-later industry in the FinTech sector. Splitit’s users are given an option to pay for their purchases in instalments by the merchants. Splitit enables this using their technology.

While the world debates on the pros and cons of the buy-now-pay-later model vs old school credit card payments, Splitit has entered the crowded FinTech space with a unique business model that sits right between the aforementioned highly debated models.
What Splitit does uniquely to anyone else in the world, let alone Australia – they have enabled consumers to pay for purchases using their regular credit cards, however, attached a buy-now-pay-later option if they so require.

The benefits of this niche space that they have created for themselves are:

Splitit has managed to pull this off by partnering with global payment giants Visa, MasterCard, and China UnionPay. Splitit does have to abide by any regulations that surround these partners – indicating that these global payment gateways can dictate the growth of Splitit up to an extent due to the dependency placed on them.

The revenue model of Splitit thus, must be different from other players in this space. Since they do not charge consumers, Splitit makes money by charging the merchants about a 1.5% fee for every transaction and payment, and an additional USD 1.5
Splitit says it makes about 2% in commissions. This is an industry wide margin in the high-volume-low-margin FinTech space. Splitit also allows surcharges to be passed on to consumers by the merchants. This may increase the adoption of their service in the short-term by merchants. However, how well it sits with consumers is something we cannot comment on.

Splitit’s partner merchants are small to medium sized businesses with expensive product offerings to consumers. This is a clear strategy that Splitit is using to enter markets and establish itself as a player in a space that is crowded and an ever-increasing mobile payment adoption. There have been sharp contractions in the use of credit cards in all global markets, and it remains to be seen how consumer behaviour in a post Covid-19 world would change.

Merchants in the business of selling products and services with low margins might not take the idea of letting go 2% of their margins go to Splitit. On the other hand, consumers may not need credit cards to make payments of small amounts. This we believe is the underlying reason for Splitit’s strategy. 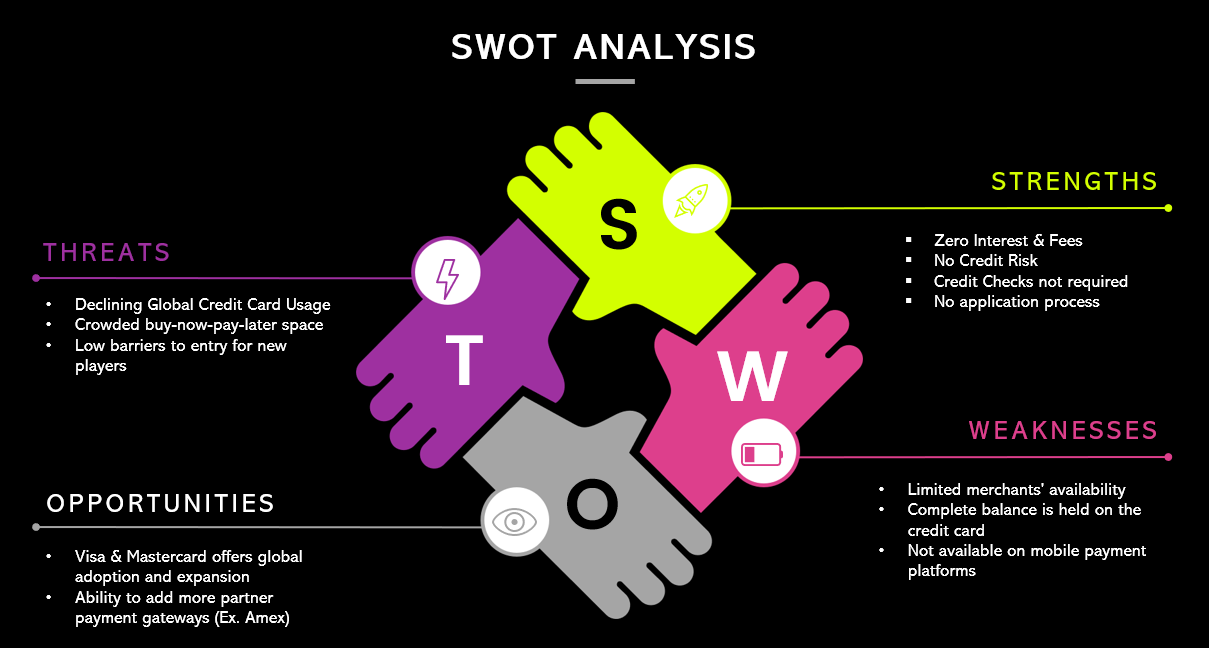 The unique business model of Splitit comes with advantages and disadvantages by being positively correlated to other spaces in the FinTech industry.

Credit Cards have moved into the contactless form in recent times due to the demand for mPOS (mobile point of sale). The Western countries still see a lot of transactions occur via cards, which is not the case in South East Asian countries.
The argument for the use of credit cards is that adoption for buy-now-pay-letter is yet to be adopted globally by a wide range of purchasers. Since Splitit’s technology works with Visa and MasterCard, it complements the likes of these giants rather than compete with them (such as the case with other buy-now-pay-later companies)

Consumer sentiment around the use of credit cards as opposed to other digital payment platforms will remain high in countries whose average age is relatively higher. Australia, USA, and Europe are thus perfect markets for Splitit to target.

McKinsey says card volume growth in developed nations will remain at 6% for the next few years. This still gives Splitit a huge total addressable market to capture.

Post the Covid plunge in March 2020, SPT shares surged on the announcement of a partnership agreement with MasterCard to let more global merchants offer its services. Strategic partnerships is evidently a strategy through which Splitit is looking to broaden its horizons.

In a recent update shared by their CEO, the company has now enabled 309,000 shoppers, which is an 85% growth rate. He further added that the growth is coming from purchases of furniture, health & fitness equipment in light of the changes in lifestyle brought about by Covid-19.

The most common trend that can be seen in FinTech companies is the ability to generate profits. This is because the industry is driven by low-margin-high-volume sales. Hence, profits and revenues will still low and return on equity will be reaped only when the product offering reaches high levels of adoption globally. When FinTech companies strive for growth, there is a lot of investment that has to go in, and the returns are reaped after a prolonged period of time. Hence, it is common for companies’ share prices to go up even when they post record net losses.

To counter this phenomenon, financial health is determined by looking at the Debt to Equity Ratio – this suggests if the firm can stay afloat if it has massive interest payments coming up.
Another metric that is tracked is the growth rate or adoption rate of the technology. Since the IPO of the company in 2019, the company has growth by about 140%, while the buy-now-pay-later industry is estimated to grow at 10% year-on-year towards a $1.1 billion industry in 5 years. 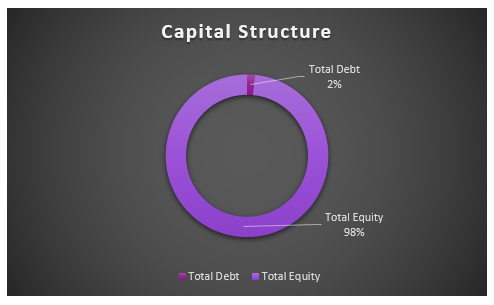 We are bullish on this stock growing in value even if the company follows through on its conservative current growth rates because of the below chart. It clears tells us that the firm has its good years to come.
SPT also has enough cash in the bank to meet any debt obligations in the short-term. Its gross profit has seen a 4x increase since its IPO, all indicating that it has an immensely stable management and a sound strategy. 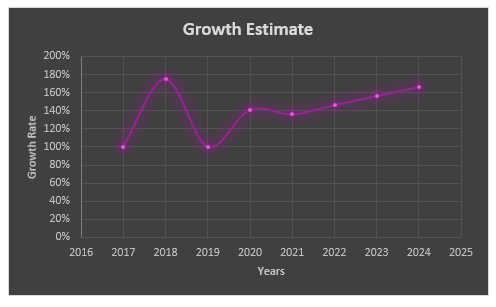 Considering the metrics that determine the FinTech industry and the buy-now-pay-later industry, we forecast this stock to generate shareholder value in the long term. The metrics that guide the shape of the company and industry are strong, and it also looks like Covid-19 has helped the firm since the world has reacted much stronger towards the need for contactless payments.

Thus, giving it a “Buy” recommendation from a growth and value perspective in the medium to long term.